Vice journalist Oobah Butler staged an experiment during which he managed to catapult a fictitious restaurant – The Shed at Dulwich – to TripAdvisor’s coveted number 1 spot. He dodged hundreds of attempted bookings, flooded his TripAdvisor profile with fake reviews, staged a photoshoot using body parts as examples of meals – and managed to dupe the London food circuit. Whatever criticism Butler has attracted – Susanna Reid told him off on Good Morning Britain – it is undeniable that he shone a light on the darker side of review aggregator websites: as Butler concludes, ‘people don’t trust their own senses any more’.

Even if online reviewers have the best intentions, they are inevitably affected by the echo chambers created by review aggregators. If every review of an album is wholly negative – especially if that review comes from someone with cultural capital, such as YouTube music critic Anthony Fantano – you are less likely to rate it at 5 stars, even if you loved it. In fact, you are less likely to even bother listening to it in first place, or to give it a fair chance to impress you. Similarly – as Butler found when he asked his unwitting test subjects (to whom he had opened ‘The Shed at Dulwich’ for one night and provided the worst 5-star restaurant experience possible) whether they’d eat there again –  an abundance of excellent reviews can put rose-tinted glasses over the truth of your own experience. Almost all of them said yes. 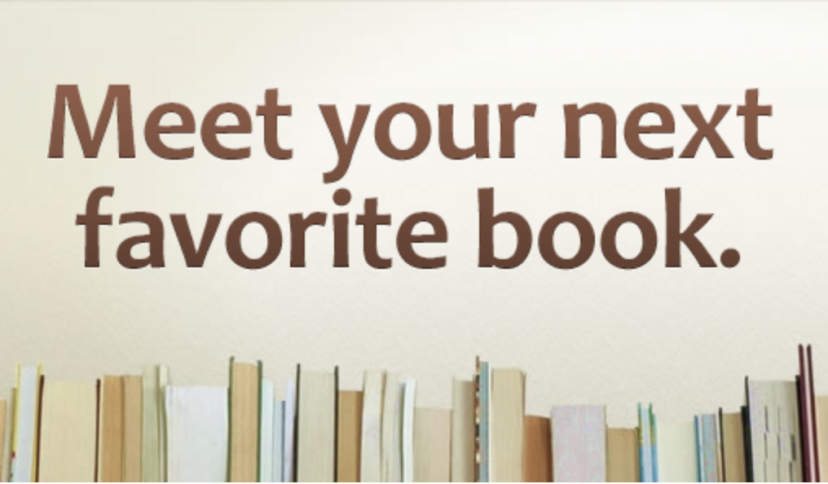 Book review aggregator Goodreads is seldom considered alongside debates about the authenticity of TripAdvisor, Rotten Tomatoes, and other more mainstream sites, despite facing similar issues. Works by authors such as Alex Day, disgraced YouTuber who published a book on ‘his side’ earlier this year, aggregate masses of 1-star reviews before they are even released, submitted by outraged individuals who want to put people off from buying the book. Day’s supporters then pushed back with overly positive reviews, and now the average – a 3.38 rating – is essentially worthless information.

Why does this matter? In the internet age, reviews are everything, but professional critics are a dying breed. Businesses live and die by the stars. The effect of review aggregators on companies and products has been well-recorded, but perhaps more significant is the impact on reviewers themselves. I find myself cautious to announce a strong opinion before I have checked my own echo chambers – usually my personal Twitter feed and the comments section of Chris Stuckmann’s film reviews. If I find myself in contradiction to the consensus on these platforms (such as with my liking of superhero flick Venom, or my disliking of indie horror Hereditary) my enthusiasm to express my own view is dampened. I find that my recollection of the film in question is now tainted by self-doubt: was it really as good/bad as I thought? By making the echo chamber a key part of my watching experience, I have become part of a system which is beginning to define media more than our authentic feelings.