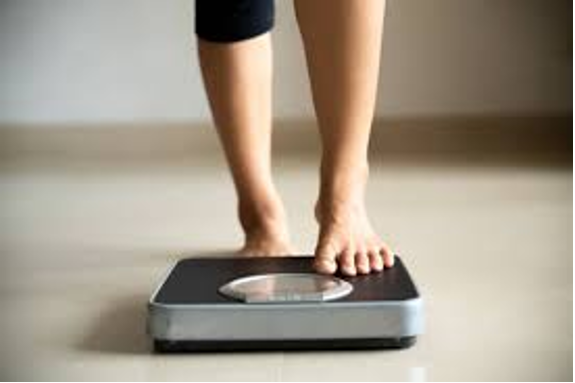 What if I said you could increase the amount of energy a banana contains simply by smashing it to bits?

You’d probably tell me I was losing my mind, or maybe ask how this mesmerizing process could fuel your car. However, according to one diet company with a cult-like following, mashing a banana can take it from a safe food that will not make you gain weight to something that will cost you 5 ‘syns’ and lead to a catastrophic increase on the scales, despite there being no change in the number of calories.

Many people envisage something like the Fat Fighters sketches from the ever-controversial Little Britain when companies such as Slimming World are mentioned. One imagines a group of people gathered in a church hall discussing the evils of cake and chips, with a weigh in and an occasional fatphobic or racist remark. However, such companies are not small scale meetings encouraging a straightforward regimen of ‘eat less and move more’, but are in fact intent on ensuring that their members continue to cough up their £5 to access their secrets in the brawl against the bulge.

The British diet industry is valued at £2bn a year and with campaigns such as Change for Life being aimed at children, and our own PM encouraging weight loss in a year in which gyms were closed people are more aware of the imperfections of their corporeal cages than ever before. Beat, the UK’s leading Eating Disorder charity, have issued statements time and time again indicating how these messages are incredibly harmful. Yet the actions of our government and the media churn out the same message – ‘you are not good enough because you are not thin enough’ – and the keen eyes of big business see this as their opportunity to lure you in with a promise of perfection.

However, a small corner of the internet is fighting back on TikTok. Although it may be known for bad dancing and worse humour, a number of its users have been taking on these companies in an attempt to ‘cancel’ diet culture. They discredit major brands within the industry with an emphasis on diet giant Slimming World.

In addition to the banana controversy, there are users who bemoan the term ‘syn’ as it creates an association between eating and a deceitful and subversive act worthy of damnation. There is a trend of stating when and how individuals realised Slimming World was damaging, with reasons such as being congratulated on losing weight due to illness and being encouraged not to exercise coming up time and time again.

So, although the platform is subject to mockery, a growing voice is emerging amongst its predominantly young usership. The consensus is that companies using the guise of good health to increase their profits are profoundly unethical, especially as they have disastrous consequences such as disordered eating. Gen Z are coming to realise that such a pervasive ‘diet culture’ is toxic, and that life’s too short to count the calories in your bananas.