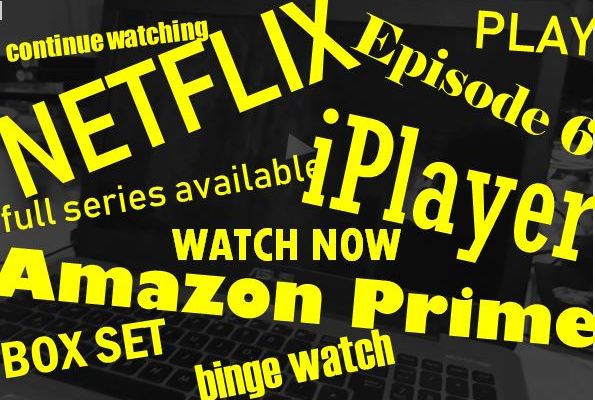 Binge-watching: everything all at once 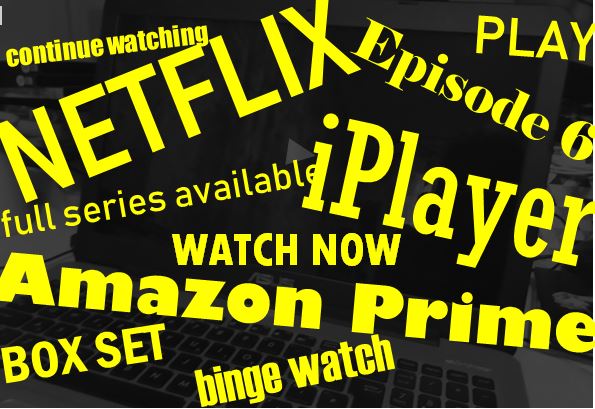 When the BBC began advertising their drama series Killing Eve several months ago, part of my excitement arose from the promise of a weekly viewing, with discussion and anticipation between each episode. Though I knew I might require the help of iPlayer to catch up, the excitement of having to wait for an episode to be released would still exist. I then discovered that the whole BBC3 series would be released online when the first episode was broadcast live on BBC1: the need to wait had been lost.

This ability to watch an entire series at once, “binge watching”, is a phenomenon largely attributed to online services Netflix and Amazon. Ian Burrell points out that when the BBC began mass-releasing some shows 3 years ago, it was a way of competing with the popularity of online platforms. But is binge-watching the best way to experience a TV drama series?

Reading a book today is a process driven by the reader. In modern society we do not have serialised novels but bound books or online readers where whole stories exist in one space. Although books may be divided into chapters, you can read as much as you choose in one sitting; there are no restrictions forcing you to stop at certain points. Similarly, binge-watching gives power to the viewer as you overrule the imposed limit of an episode ending and start the next right away. There is no risk of forgetting what happened in the story during distraction-filled weeks between episodes. You have lived within that world for many consecutive hours, intimately connected to the story.

But this extreme connection is also the reason binge-watching might not be the best method. Sally Newall revealed that after binge-watching BBC’s Happy Valley she “felt slightly disturbed, like I needed to talk to real people”. Drama series are supposed to be consumed in manageable episodes. Each episode usually contains an intense level of action culminating in a climax; experiencing this ten times in a row could be a bit too much.

Earlier this year research by the University of Stirling discussed the potential health impacts of binge-watching, linking it to other dangerous addictions. Clearly there is a benefit to being made to wait and watch episodes separately.

In contemporary culture we are rarely forced to wait; technology can immediately satisfy many of our wants and needs. Having to wait intensifies anticipation and communal discussion about what happened and what might happen next. Recent BBC1 drama The Bodyguard held the nation in constant debate, which can be attributed to the episodes being released one at a time. A community is created: a discussion group of everyone watching the series along with you.

Binge-watching gives you power over a story, but it is a very isolated kind of power. TV drama series are not novels; they are designed for separated viewing rather than uninterrupted consumption. Perhaps it is best to leave the creators in charge.