50 Years of The Man Booker Prize 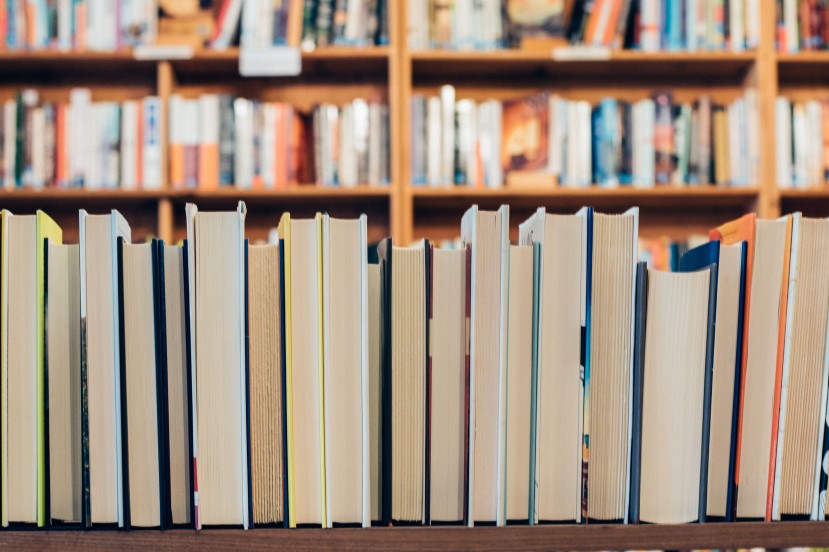 This year marks the 50th anniversary of one of the most prestigious literary accolades: The Man Booker Prize. The prize was set up in 1968 as a strategy to salvage the ‘English’ novel, since England was considered ‘backwards’ in terms of its literary appreciation. The aim was to increase the reading of quality fiction by celebrating and promoting the best books of the year. Throughout the years, the prize has encountered ample barneys, books and bust-ups, but one fact remains: The Man Booker Prize is of great significance to the book trade. With printers on standby to produce reams of sought-after copies, the prize generates a rapid increase in book sales, turning unknown authors into millionaires overnight.

In its infancy, critics of the Booker were scathing. With the prize newly formulated, lacking in status and prominence, publishers were reluctant to cut into their profits and pay £40 for each nominated novel. One publisher, clearly dissatisfied, wrote: “This really wasn’t worth all the time and money we spent, and it makes us wonder if we should submit any more books”. As publishers lashed out, Booker had emergency meetings. The prize risked being a failure, lacking a lucrative purpose.

Yet 50 years on, publishers are keen to claim prizes and authors are eager to cash in on the £52,500 prize money. But is the prize – memorably compared to winning the lottery “with a ticket you have earned instead of bought”– now more about saleability than literary prestige and quality?

Certainly one fundamental appeal of this prize is what’s known as the “Booker bounce”: the winner receives an immediate increase in book sales. Even in its very first year, when publishers were sceptical about the award, the Booker added 1500 sales to the winner P.H. Newby’s novel Something to Answer For, demonstrating the prize’s guaranteed rise in book sales. Now, with 50 years of history, adding 1500 sales is nothing. The most recent winner, Anna Burns, has sold 330,000 copies, and this is rising by the thousand every day, due to “phenomenal demand”.

But the prize is not exclusive. You do not have to have your name proudly announced as the winner to experience the Booker bounce. With the release of a longlist for the prize each year, the exposure of less established writers is increased. Sales rocket about 1000% in the first few days after the longlist is announced; the benefits of the prize are shared.

In 2016 Graeme Macrae Burnet experienced just how much power the Man Booker prize had. Before being longlisted, Burnet had only sold 22 copies. By the time Man Booker announced the shortlist, his book sales had increased to 24,000. Now the author has sold more than 17,000 hard copies, been translated into 20 languages, and been able to give up his painting and decorating job.

The Man Booker Prize has become the epitome of credibility, but more importantly saleability.