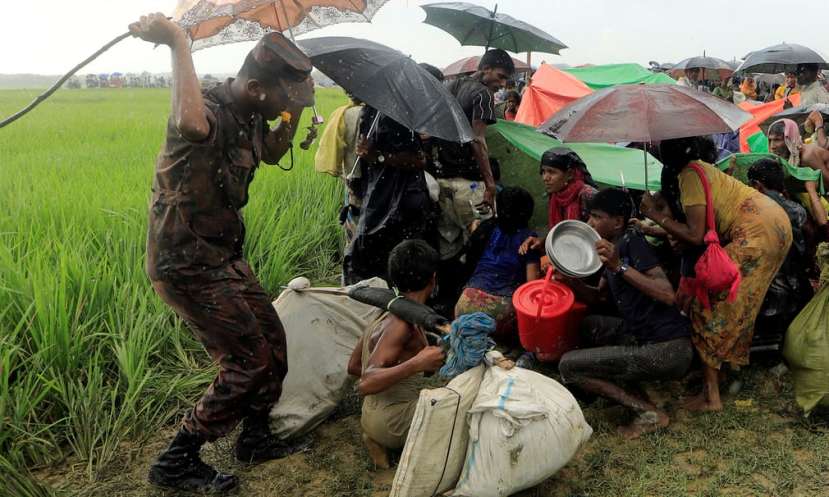 It’s alleged that President Abraham Lincoln, when he met Harriet Beecher Stowe, author of the anti-slavery novel Uncle Tom’s Cabin, remarked: ‘So, you’re the little woman who wrote the book that started this great war.’ It seems extraordinary that Lincoln could have recognized a novelist as a driving force in the abolitionist movement that ended slavery in the US. For me, this episode with Lincoln epitomises the cultural impact of the political novel as a potent medium for influencing public opinion and effecting sociopolitical reform.

I’ve been thinking a lot about this while writing my dissertation on Robert Tressell’s The Ragged-Trousered Philanthropists. Tressell’s Edwardian novel follows a group of painters and decorators who work for a pittance with no job security. The workers’ general indifference to the capitalist system that ensures their impoverishment earns them the ironic title of the ‘ragged-trousered philanthropists’, who willingly give up the fruits of their labour to their idling bosses. The novel is a masterful denunciation of a broken system of laissez-faire economics and an unfair ‘gig economy’ that isn’t unlike the one we have today.

The political novel can effectively convert a mass readership to a particular cause, explaining any number of complex social issues to someone either unaware or indifferent to institutional racism, the gender pay gap, the failings of the Universal Credit benefit system, or the plight of Rohingyan Muslims fleeing Aung San Suu Kyi’s Myanmar, for instance. Fiction can tackle abstract issues by giving them a human face, an “Uncle Tom” character who can typify a particular issue and give it an emotional resonance for the reader.

As the critic Jonathan Culler notes, ‘by promoting identification across divisions of class, gender, race, nation, and age, books promote a “fellow-feeling” that may […] produce identifications and a keen sense of injustice that make progressive struggles possible’. Fiction’s ability to create empathy, or ‘“fellow-feeling”’ as Culler describes it, encourages the reader to find kinship in those suffering from political choices that don’t necessarily impact themselves. I’m reminded of Ken Loach’s excellent film I, Daniel Blake, and the debate this encouraged on the harshness of the Work Capability Assessment.

The relationship between literature and politics is not a rigid dichotomy – their influence is mutual. Literary producers must use their talents to call out governments on their failings and challenge the predominant ideology of the day, either implicitly or explicitly. In an era of Trump and Brexit, the demand for politicised art is more keenly felt. Popular authors should not be afraid to use their platform to address current affairs head-on.